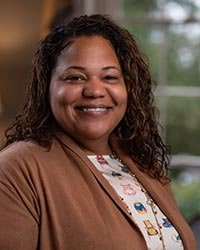 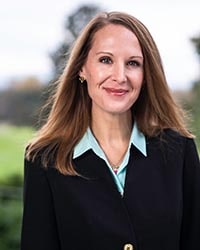 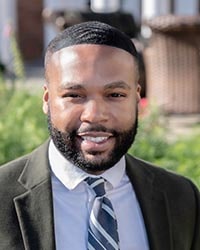 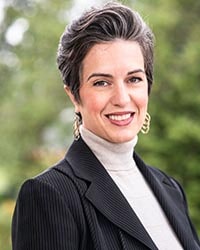 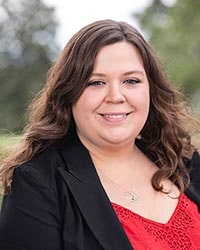 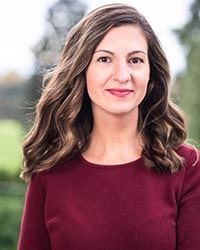 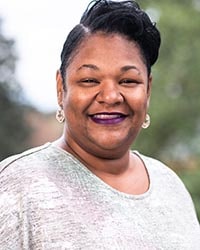 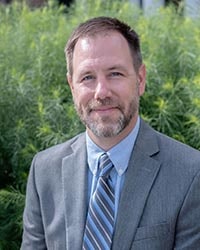 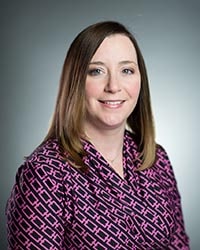 Cynthia Porter is a native of the Charlottesville area and has been with Cathcart since August of 2018, bringing sixteen years of experience working in Multi-Family in the Richmond and Charlottesville markets. Before coming to Cathcart, Cynthia worked at a Class A luxury community, which was in lease-up and won Property Manager of the Year through BRAC. Cynthia was hired in August of 2018 as a property manager for The Reserve at Belvedere. She was then promoted to Senior Property Manager in February of 2019, overseeing two properties Wexford Village and The Reserve at Belvedere. Under her leadership, both properties received the platinum award for CEL customer service in 2019. Cynthia has also served on the Blue Ridge Apartment Council Advisory Committee for three years.

Ashleigh joined Cathcart in 2019 as a Senior Manager over the Charlottesville portfolio; Reserve at Belvedere, Lakeside, and Carriage Hill. She has over seventeen years of property management expertise, has achieved the designations of COS, CAM, CAPS, and is a CPM candidate. Ashleigh’s in-depth experience ranges from onsite leasing, marketing, and management to portfolio management of up to 3,000 apartment homes in Virginia, Maryland, and the District of Columbia. She has worked for private property management firms such as Hirschfeld Management, Urban Investment Partners, and Waterton Residential. Additionally, Ashleigh has experience with publicly traded property management companies such as AIMCO and UDR. Ashleigh is a strong, visionary, and talented leader whose accomplishments are recognized by her peers and many industry professionals. Ashleigh’s passion is property management, which allows her to impact the lives of others by creating a sense of community that surpasses all expectations.

Anthony Woodfolk joined Cathcart Property Management in 2015 as a leasing consultant at Lakeside Apartments. He transitioned into his current position as Assistant Property Manager in 2017 at the Reserve at Belvedere. In addition to his regular duties, Anthony has taken a very active role in marketing and produces the quarterly newsletter. He earned a Bachelor’s degree in Psychology in 2012 at the University of Virginia. Before working at Cathcart, Anthony worked a manager at the Inn at Little Washington, an esteemed 5 star/5 diamond hotel and restaurant in the Northern Virginia area. With a background of working in such a high-level customer service level, it has helped him thrive in the world of property management and customer relations.

As a native of the Shenandoah Valley, Kehris is very knowledgeable of the area. She previously held positions on the board for the local apartment association (SVAA). She also served as a member of the Dayton Town Council while residing within the town’s limits and was a member of the Montezuma Ruritans. Currently, she holds the treasury position for her daughters’ school. Kehris has also earned the designation of Certified Apartment Manager (CAM) from the National Apartment Association.

Amy McCracken joined Cathcart in August 2019 as the Assistant Property Manager for The Reserve at Stone Port. Amy came to Cathcart with 18 years of property management experience, having worked in multiple types of housing, including student housing, multifamily, and affordable housing. Amy is a native of the Shenandoah Valley; however, following college, she spent a few years in California, where she also worked in property management.

Lindsey Hertzler joined Cathcart Management in 2012 with five years of experience in the industry as Assistant Property Manager of Carriage Hill Apartments and transitioned in to Property Manager in 2014. Lindsey graduated from Virginia Tech in 2006 with a Bachelor’s Degree in Residential Property Management- Go Hokies! Lindsey’s favorite part of working at Carriage Hill is working with the residents and especially planning fun events for them. In her spare time, Lindsey enjoys spending time at the beach and travelling the world. She also enjoys spending time with Pearl, a Maltichon that enjoys taking rides and meeting new people.

Tommea Thomas joined Cathcart in 2015 as a leasing consultant at Carriage Hill Apartments. In 2017, she was promoted to Assistant Property Manager and received her NALP.

Prior to working at Carriage Hill, Tommea had customer-focused positions as a Career Services Director and an Assistant Healthcare Administrator. She is extremely passionate about providing exceptional customer service and creating a close-knit community between the renters and owners at Carriage Hill. Working with the residents and visitors is what Tommea looks forward to each day at Carriage Hill.

Adam is passionate about customer service and is happy to be part of a great team at Lakeside Luxury Apartments. Adam has earned the designation of Certified Apartment Manager (CAM) from the National Apartment Association. In his spare time, Adam enjoys cheering on the Hoos, running, hiking, painting, and spending time with his family.

Property Manager – The Reserve at Daleville